Innovative Process Design by FBA and Volkswagen do Brasil

In 2008, Fundição Brasileira de Alumínio (FBA) was appointed by Volkswagen do  Brasil to develop a new process for providing cylinder heads. With the start of the project, FBA incorporated casting process simulation into their design chain to implement new developments and optimize their tooling for castings produced in both high and low pressure die casting processes.

FBA is a 100% Brazilian company, which has been operating in the high pressure die casting market since 1981. Today it is one of the biggest aluminum die casting foundries in Latin America, with a capacity of 1400 tons of liquid aluminum per month 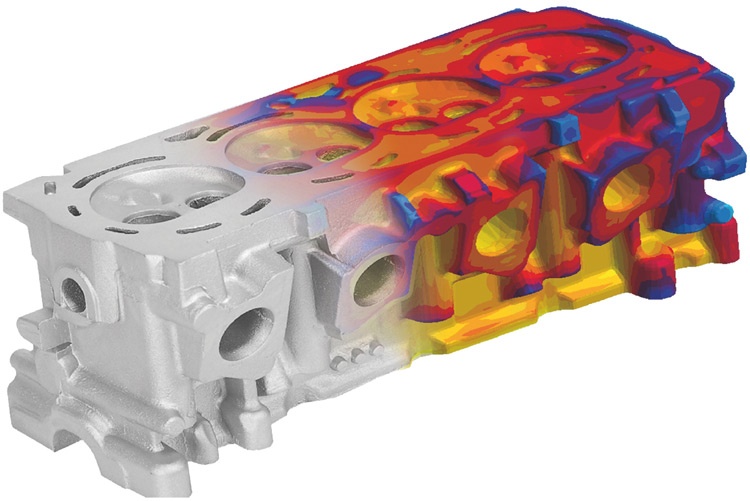 Cylinder heads for combustion engines have always been considered by OEM designers as critical parts, because of their high demands in service, combined with the growing need to reduce weight and cost.

The cast material's performance is linked to the selected alloy and the properties resulting from the process. For cylinder heads, this performance is evaluated with respect to low and high cycle fatigue, particularly in locations close to the combustion chamber. One of the main characteristics which influences the strength of the component is the secondary dendrite arm spacing (DAS), with a reduction of DAS increasing performance as shown below.

In this context, FBA accepted the challenge to provide an innovative method to cast cylinder heads for the EA-111 engine for Volkswagen do Brasil.

To meet the specification of a maximum of 27μm DAS on the combustion chamber surface, a critical DOE analysis was carried out for the critical process and casting design parameters using MAGMASOFT®. The influence of the die temperature and the cooling design close to the combustion chambers was evaluated with respect to their impact on the resulting microstructure.

The analysis was done with the obvious constraint of avoiding misruns resulting from too low die temperatures. Initial results showed that appropriate DAS levels could only be obtained if the melt reached the combustion chamber at low temperatures. This was only possible using the low pressure die casting process and positioning the casting with the combustion chamber facing upwards.

The factors considered in the DOE were:

According to the analysis, the simulated process design No. 5 showed the best results, with DAS values of less than 27μm. At the same time, these parameter settings led to a die temperature which minimized the tendency to cold shuts in the combustion chamber. Due to the intense use of MAGMASOFT® simulations, it was possible to obtain the microstructure which was specified by VW and cast the part without filling defects.

Positioning of cooling lines close to the combustion chamber surface and controlling thermocouple (left). Design of Experiments based on MAGMASOFT ® simulations linking combustion chamber DAS and process conditions leads to a clear correlation between processing and resulting microstructure (right). 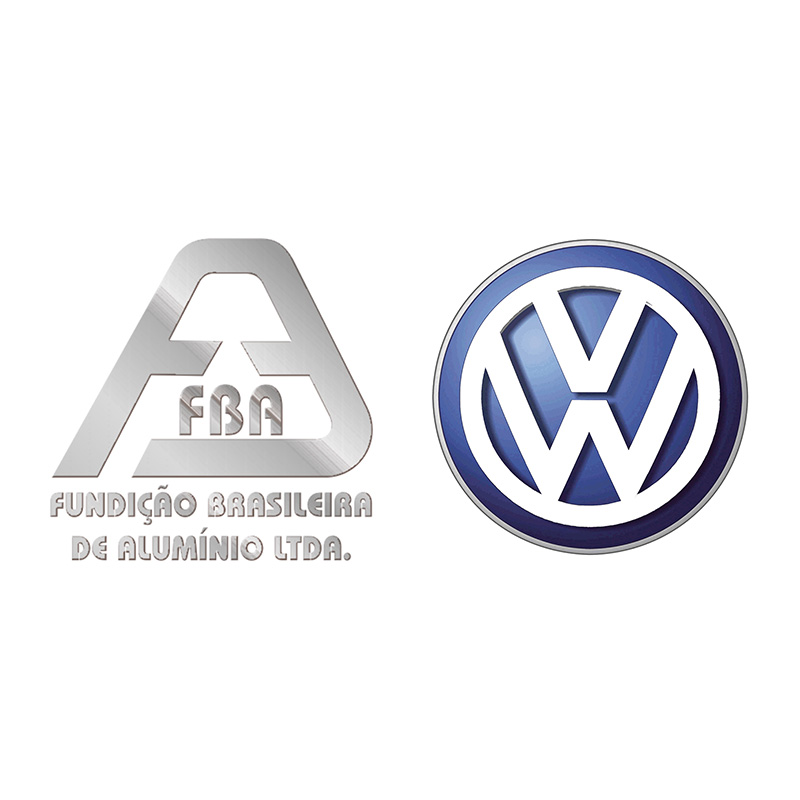