Engineering Strength to Survive the Storm

In the fall of 2007 two major hurricanes hit the Gulf of Mexico and tipped moored oil rigs. As a result of this, the rig‘s mooring systems were redesigned to address the severity of these storms and provide an increased level of safety to keep the rigs afloat.

The world‘s leading provider of mooring systems approached Eagle Alloy, Inc. to produce the redesigned mooring socket, part of the oil rig mooring system. The socket is a 400 pound low carbon, low alloy steel casting, and one rig may use 40 sockets. The mooring socket is cast in a silica sand shell mold.  Upon initially casting the part, cracks appeared during riser removal and were located in the vicinity of the riser contact. Weld repair was allowed but very costly and time consuming. The customer requested that the finished castings must be delivered to the customer in the spring of 2008 to retrofit the oil rigs before the upcoming hurricane season.

The mooring socket, part of the oil rog mooring system

Eagle Alloy, Inc. has utilized MAGMASOFT® since 2007 in the development of rigging systems for a large range of steel alloys, all cast with the shell mold and shell core process. The rigging system for the mooring socket was developed using MAGMASOFT® and the rigging produced a casting free of inclusions and shrink. However, there were other root causes for the cracks. They turned to the engineering services at MAGMA Foundry Technologies to provide assistance for what they suspected to be two possible root causes for the cracks, segregation and thermal stresses.

The original rigging and process parameters were used to establish a baseline segregation. Using MAGMAsteel, low levels of segregation were predicted across the riser contact. The simulation showed the riser and riser contact to be slightly larger than necessary, and the size of the riser and contact were reduced which also decreased the amount of segregation. Improving the yield and decreasing the segregation were positive steps towards improving the casting, but this was not the final stop in eliminating the casting cracks.

The primary root cause for the cracks was uncovered by evaluating the stresses created during cooling of the casting. The casting geometry and the rigging was symmetrical, but the entire system was filled through one side riser. The asymmetrical filling of the system produced a „cold side“ and a „hot side“ at the end of the filling with substantial and lasting effects through solidification and cooling. The maximum principal stress results confirmed a localized region of high tensile stress at the riser contact, and these stresses were higher on the hot side.

The tooling and metallurgical engineers at Eagle Alloy, Inc. and the project engineer at MAGMA then discussed several options regarding possible changes that could be made cost-effectively while still creating a robust and manageable process. Various suggestions included insulating the riser contacts during solidification and cooling, leaving the risers on during heat treatment, changing the riser contact shape and size, and other modifications to the pouring process. The easiest process change, pouring through both risers, was investigated.

This change in pouring created a more balanced temperature distribution and was easily implemented in the foundry. The stress simulation during the cooling of the casting still showed a region of higher tensile stress, but the values were equal on both sides. The change to the process was then made in the foundry, and castings were produced with the risers removed prior to heat treatment. The amount of cracks was significantly reduced and when visible, they were smaller in size. However, this was still unacceptable. The engineers at both MAGMA and Eagle Alloy, Inc. again discussed the possibilities for process changes. With the single riser pour method, removing the risers after heat treating had still produced occasional cracks at the riser contacts. It was determined that the dual riser pour method should continue but additional processing changes were made, and today‘s castings are free of cracks.

Through the complete and comprehensive use of MAGMASOFT® casting process simulation, Eagle Alloy, Inc. met the deadline for casting delivery. In August and September of 2008, two major hurricanes hit the Gulf of Mexico in rapid succession. The rigs using the sockets cast at Eagle Alloy, Inc. remained upright and safely moored. 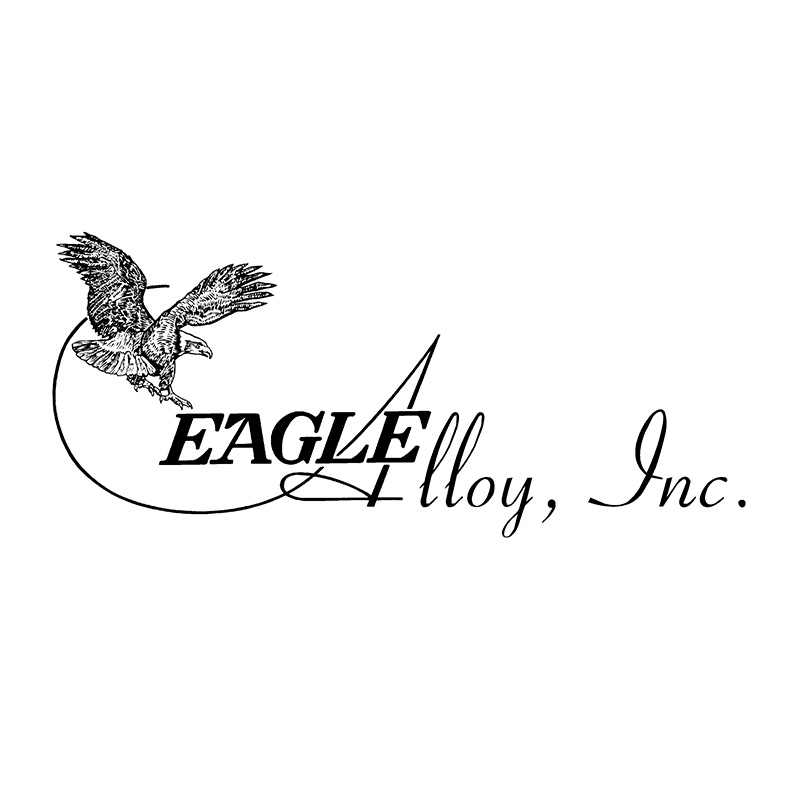