MWM INTERNATIONAL Brazil is part of the North American corporation American Navistar International, which has produced more than 3.6 million engines in its 56 years of existence and today has more than 2,300 employees. In Brazil, MWM International mainly manufactures diesel engines in three plants. The MWM Technology Center develops engines for the Mercosur market, the South American regional trade area, and provides products and development resources for applications in more than 30 countries. 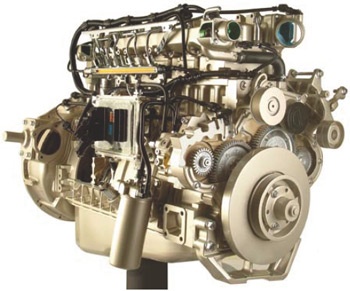 A grey iron distributor housing used for the Acteon 6.12 TCE engine (dimensions: 653 x 457 x 62.5 mm, weight: 17.2 kg) was under review to introduce a new fixing method for the required machining operation. The casting design needed to be modified. The objective was to optimize the productivity during handling and machining. During implementation of the changes, MWM International experienced problems with casting distortion, which led to scrap and down times during machining due to insufficient machining allowances. Although the distortion was not a problem, when using the original mechanical fixation system the dimension tolerances were not acceptable for the new magnetic fixation technique.

MWM International asked MAGMA to analyze the current casting process with respect to the root causes of the casting distortion. The simulation showed a distortion of up to 1.4 mm, as well as residual stresses, which were caused by the casting geometry and in particular by the rigid gating system. The results were discussed and alternatives for gating and risering with respect to the distortion were evaluated.

The simplest measure was to reduce the length of the entire gating system, which was forcing the casting to bend. The main process restriction was an increased danger for cold shuts during filling and some porosity in heavy sections, since the intention was to also remove the feeders. This design change was demonstrated to be effective by reducing the casting distortion from 1.4 mm to 0.8 mm. The simulation with MAGMASOFT® also showed that the new gating system led to an increased yield without compromising the casting quality.

During the study, high stress values also were detected in the central ribs of the casting. Removing the ribs completely relieved the casting stresses. Discussions with designers showed that 15 years ago the ribs were introduced only for manufacturing reasons, to make the casting “less sensitive” to distortion. The ribs had no functional purpose. In fact, the “stiffening” of the casting generated more problems because it increased the potential for cracks. Consequently, the casting was redesigned without the interior ribs, avoiding the stresses and reducing the component’s, and hence the engine’s, weight.

Samples produced with the new gating system were machined using the new magnetic fixation system without any problems caused by distortion.

“MAGMASOFT allowed MWM International to increase productivity and quality in solving this distortion problem. The weight reduction achieved by the new gating system and the design changes resulted in considerable cost reductions. Consequently, we will make use of this experience to also redesign other similar castings“, states Rinaldo Perini, Research Engineer at MWM International. 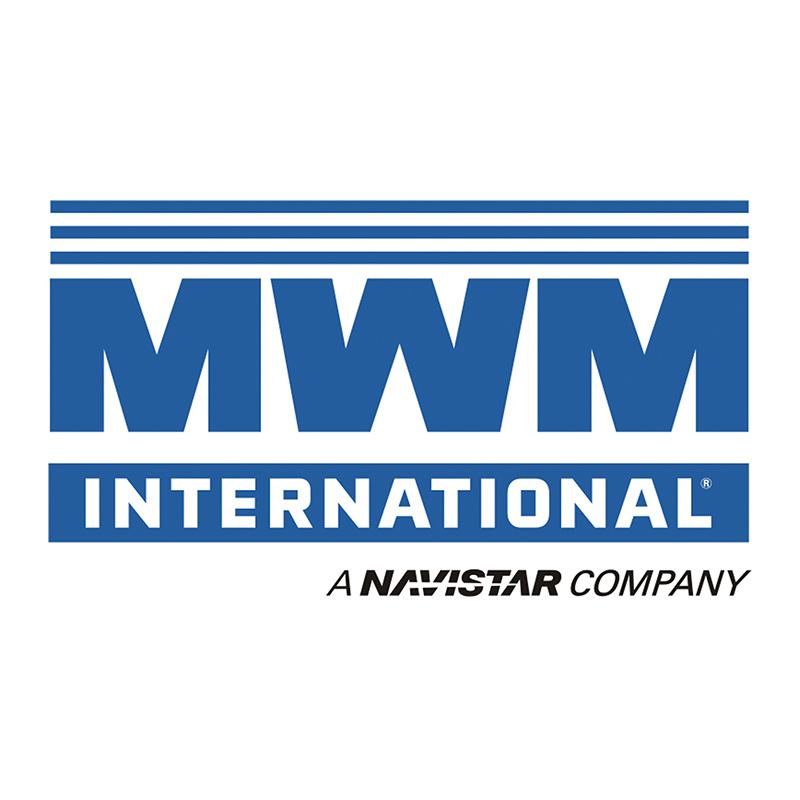